The ALFA Programme began in 1994 and sought to reinforce co-operation in the field of Higher Education. The programme co-finances projects aimed at improving the capacity of individuals and institutions (universities and other relevant organisations) in the two regions.

The second phase, ALFA II (2000-2006), with a total of 10 selection rounds represented an EC contribution of €54.6m distributed to 225 approved projects held by 770 institutions organised in networks with an average of 9 institutions from LA and EU. 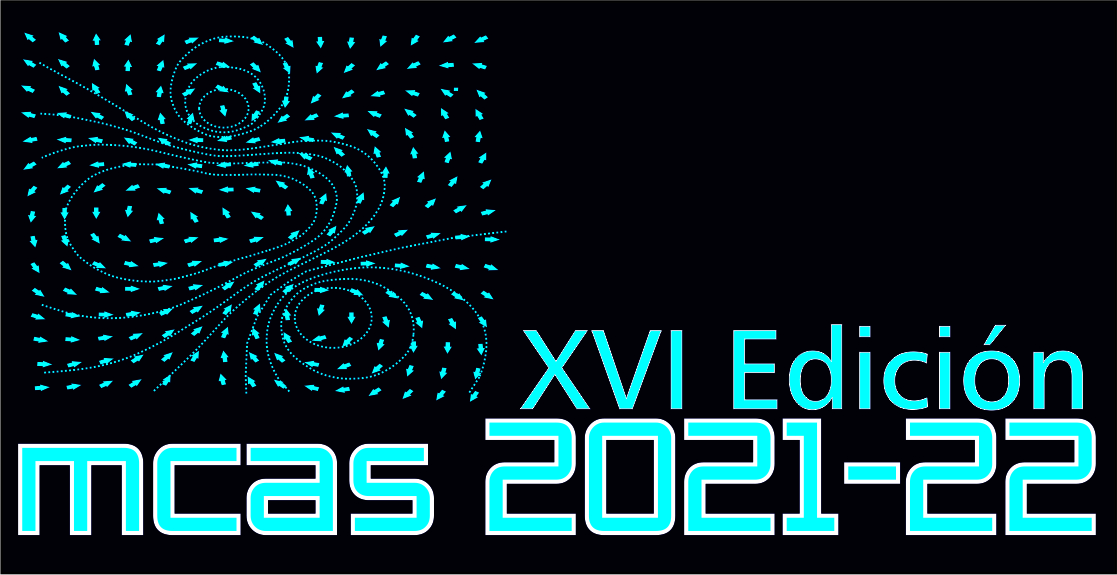 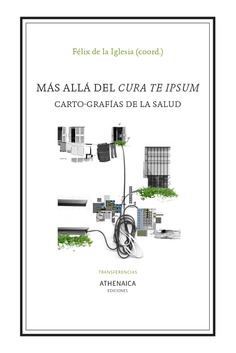 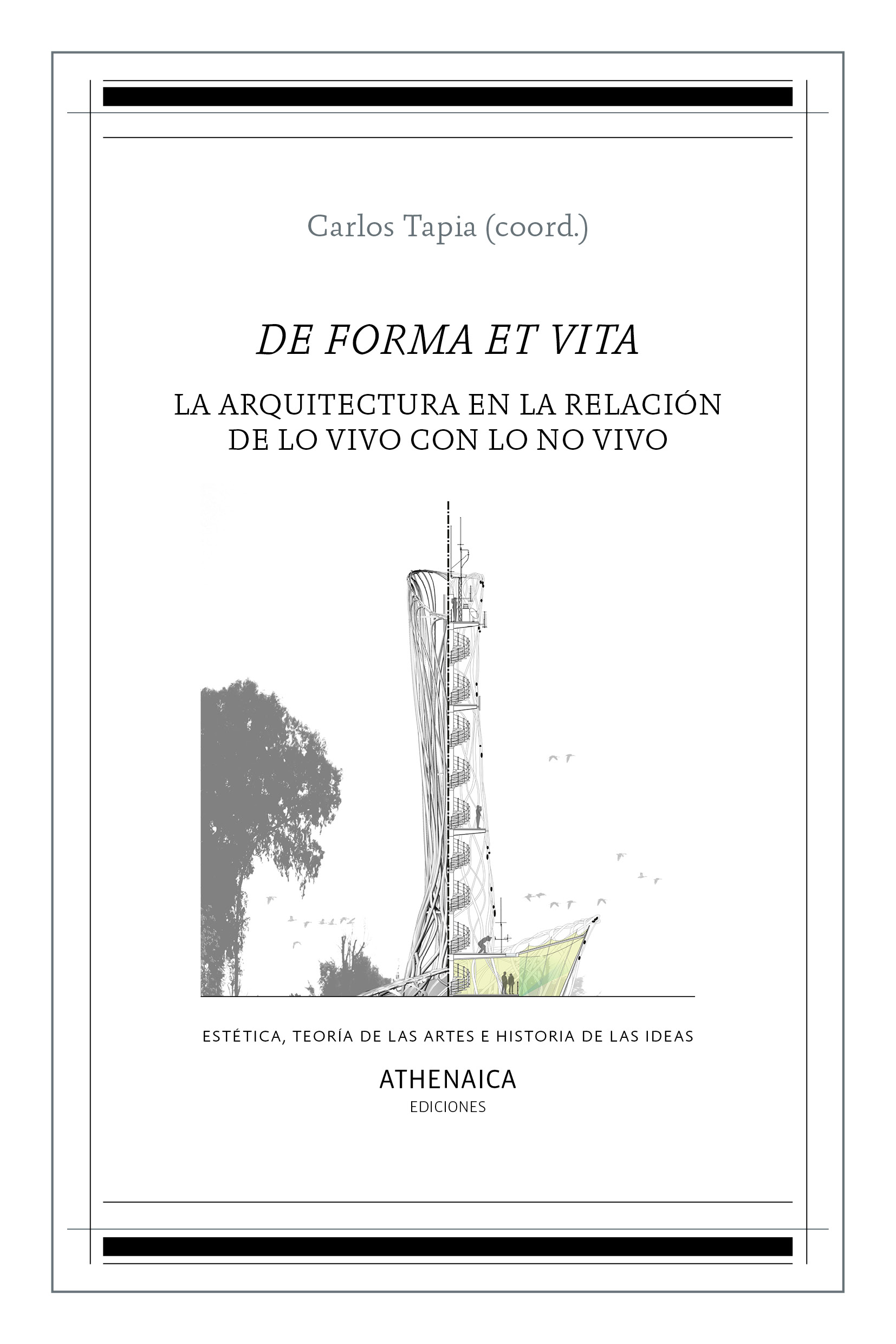